Here, we have discussed about the variable scope in python programming language. Scope is a region from where we can access the variable. In simple...

In this article you will learn about the variable scope in python Programming language. 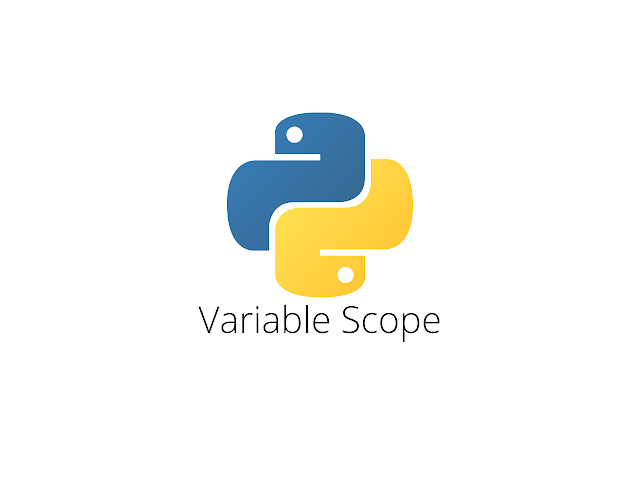 What is Python Variable Scope?

Types of Variable Scope in Python

There are four types of variable scope in python that are explained as follows;

In python, all the names which are reserved in built-in modules possess a Built-in Scope and this scope is the widest scope among all. If a identifier is already defined in Built-in scope then we don't have to define it and for that we first have to check local, enclosing and global scope.

In the above example, we don't have to define , and function because it was already defined under built-in scope.

Global scope includes those variables which we can easily access from anywhere in a particular program and we can use it inside any program. And the value of global variable is changeable.

The variables which are defined under local scope can be accessed only inside its blocks.

Those variables which are not declared under global or local scope comes under the enclosing scope.

Now, let's see what happens if we declare the variable with same name in different scopes.

For the situation, where the same named variable are declared in different scopes, we have Global and Nonlocal keywords;

By using global keyword, we are commanding python to use use only those variable which are globally defined and in order to do that, we just have to write 'global' before variable name.

The Nonlocal keywords are used in nested function, where the we need to change Nonlocal variable that is a variable which is not defined under both local as well as global scope.