Here, we have learnt about the Global, Local and Non-local variables. Python Global variables are those variables which are declared outside of the...

Variables are the reserved memory location for storing value. 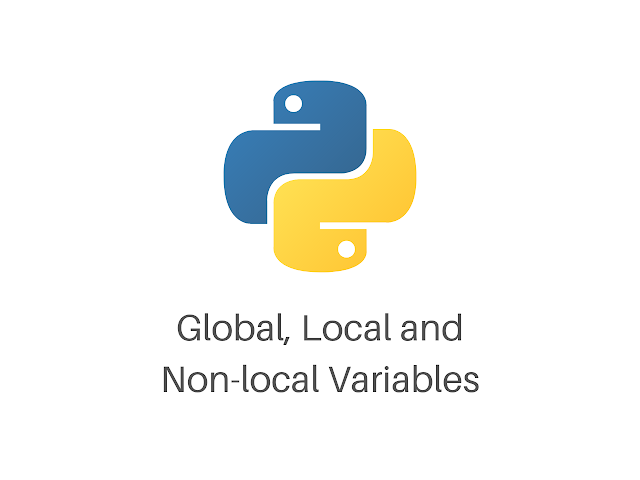 Here, we get error as a result because is treated as local variable in python and inside the , not defined. To make the above condition work, we have to use the python global keyword.

Here in the output, it shows error because is local variable and it only works inside the local scope . We can't access a local variable in global scope.

Above, to create a Non-local variable we have used the keyword. And in the above code we have a nested function . And in the scope of function, the function is defined.