Here, we have discussed about the python loops, advantages of loop and loop control statements. Loops are the statements that allows us to iterate..

In this article we will discuss about the loop in python, advantages of loop and Python loop control statements. 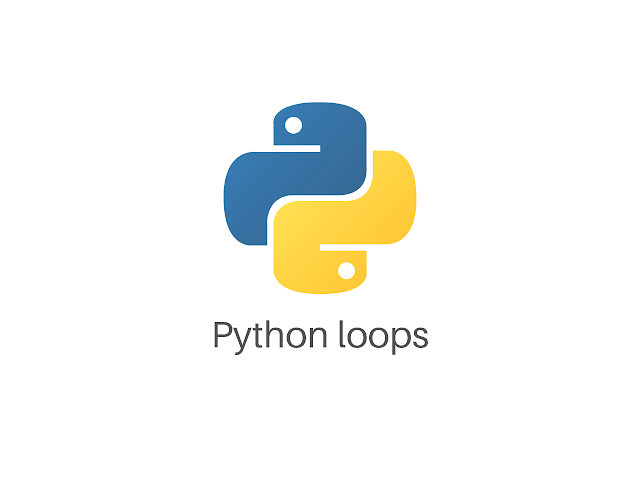 What is Loop in Python?

Python Loops are the statements that allows us to iterate over a block of code or sequence of elements for as long as the condition is satisfied. In simple words, we can say that with loop we can execute one or more than one statements for multiple times. Until the end of sequence, loop continues to iterate over. 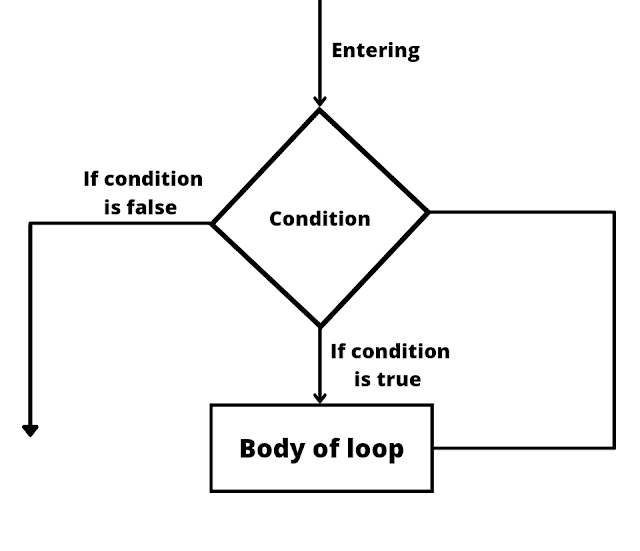 There are three types of Loops in python that are mentioned as follows;

With python, the programmers use for loop to iterate over or repeat sequence of objects or other elements that are iterable. Simply we can say that, for loop is used to transverse over tuple, list, structure, etc. 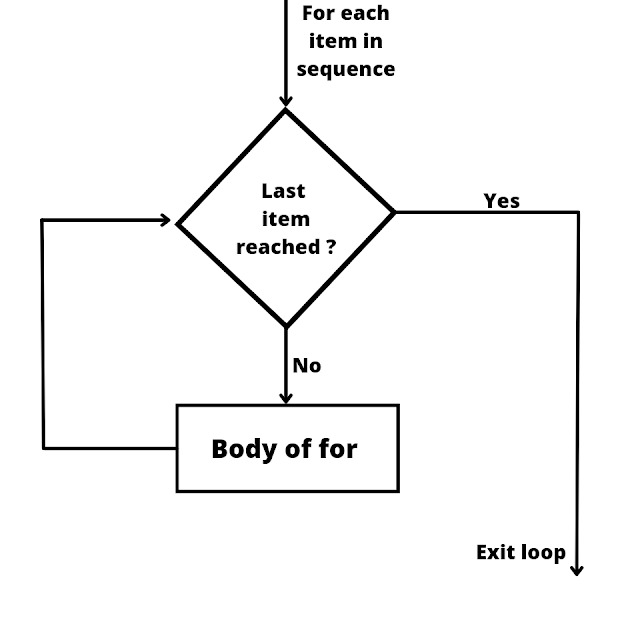 Python while loop allows us to execute a particular block of code or statements for multiple times until the condition is satisfied. And in while the number of repetition or iteration are indefinite. 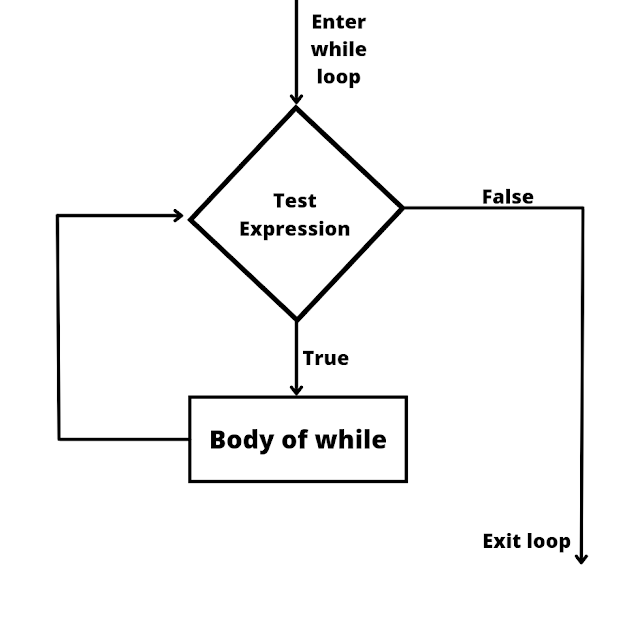 Python Nested loop allows to write a loop inside the other loop statement. And the loop that is inside or outside can be of any type i.e. it can be either while loop or for loop. 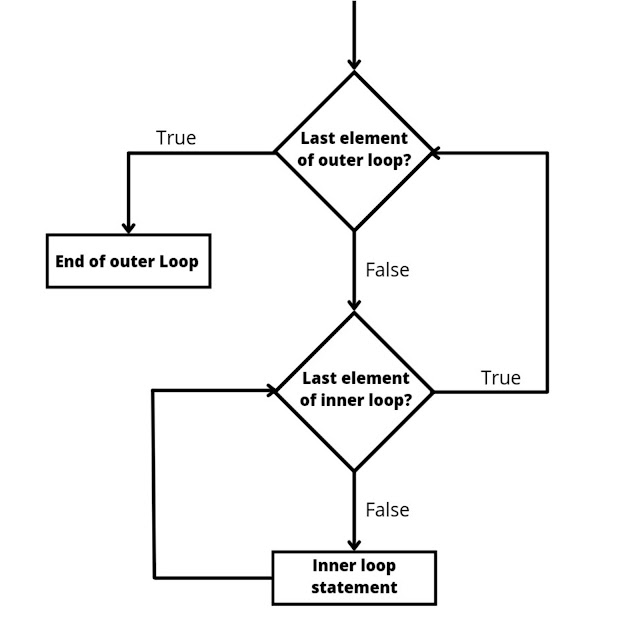 Now, we will learn the advantages of python loops;

• Loop allows us to transverse over tuple, list, structure, or any data structure.

• With loops, there is no need to write a code again and again.

• Loop allows use the re-usability of the codes or statements.

The Python break statement is used to terminate or stop the execution and to bring out the control from the loop and transfer the execution to the next immediate statement after that loop.

Pass statement is used while we don't want to perform anything after the completion of the condition. It generally used when we don't want functionality for current condition but it can be used in future.