This is another interesting article on Python Programming Language. 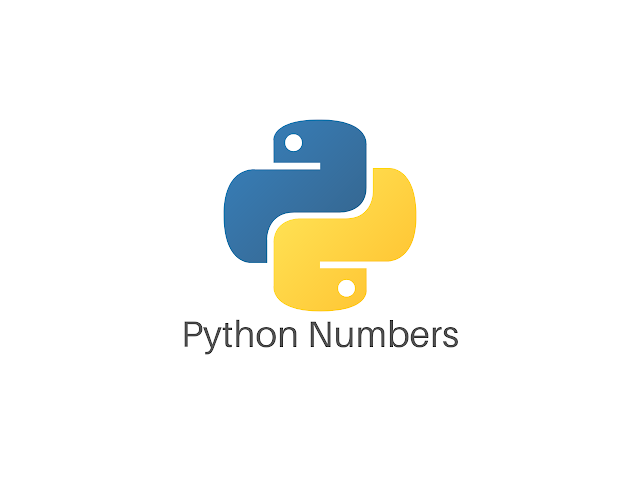 What are Python Numbers?

In python, there are three types of number data type which are explained as follows;

Int also known as integer is s whole number which can be zero, positive and negative but it doesn't include decimal or fraction parts. In python, there is no limit in the length of integers value. The programmers use int() function to convert a string or float into integer.

Those number in which both real an imaginary parts are used, are Known as complex numbers such as 9 + 5j is a complex number here, 9 is the real component and 5 multiplied by j is the imagery part.

We can convert the form one number into another form which is known as type conversion or also known as coercion. There are two ways with which we can perform coercion;

We can convert the type of number if one of them is already float by using arithmetic operations like addition, multiplication, substraction, etc. But this method does not work with complex numbers.

We can convert the types of number by using the in-built functions like float(), int() and complex() explicitly.

Complex numbers can't be converted into int and float data types. And complex built-in function are not applicable on strings.

In python there is decimal module which is used to carry out the decimal calculations. Let's first understand with the example:

Here, we can see that the output is coming unexpected which is not wrong because only the binary numbers are understandable by the computer system and sometimes it becomes difficult to store decimal fractions correctly.

Decimal module is useful when we need precise decimal representation and for defining the required accuracy.

Example of random numbers in Python:

Python also comes with a math module which is useful in carrying out various mathematical operations like probability, trigonometry, logarithms, statistics, etc.