Hey guys, welcome to this interactive tutorial on the Java programming language. 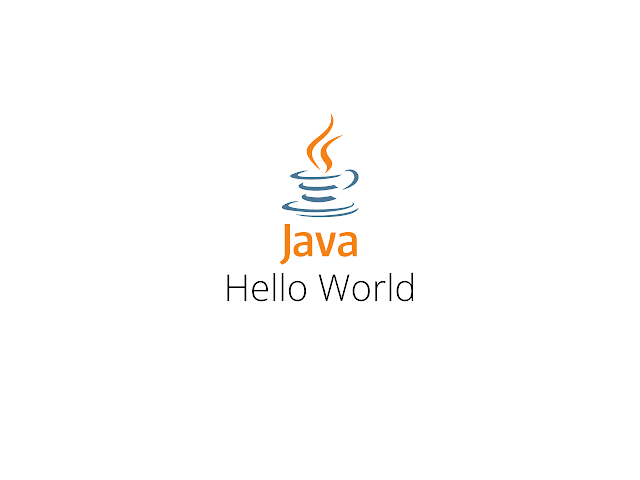 • Java JDK Should be installed.

• IDE or Source code Editor (such as VS code, eclipse, IntelliJ Idea etc.)

The Output should be read;

If you see such output then congrats you have executed your first program in java programming language.

Here, we will briefly discuss the different parts of Hello World Program;

Any line which has // in its starting is a comment in Java programming language and the java compiler totally ignores it. Comments are used to make users understand the intention and program's functionality.

This is a print statement. This statement prints out the text in your screen. In Java programming language, the text written inside the quotation marks is known as String.

- You have to write the method inside the class definition.

The programs written in Java programming language are quite long and single program may take multiple lines. But you just remember the following format as each java program will have similar format like this;

10 Ways to Earn from Amazon affiliate without Website or Blog